When Self-Doubt Emerges It Means You’re Becoming A Pro 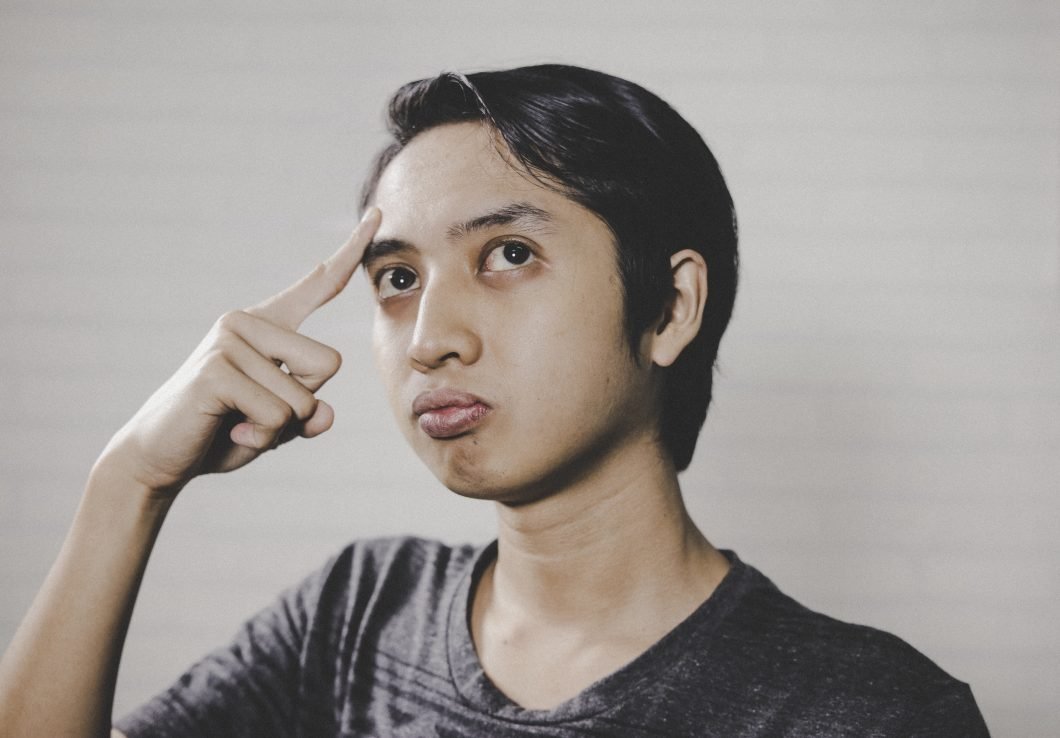 The voice is soft. But loud enough for you to listen to it. It tells you, “No one’s going to care about your work.” It says, “You’re not good enough.” Then it says, “You’re never going to make your dreams come true.”

Self-doubt destroys a lot of dreams. And sometimes I nickname it “The Punisher” because after destroying your dreams it kills your soul in the process.

Self-doubt creeps in times of solitude when you’re by yourself. When it knows that no one is there to talk you out of your thoughts — to rationalize the irrational. Then like a leech it sucks your art right out of you. And it’s slow and steady. But self-doubt does one positive thing.

The pro panics while the amateur puts their feet up. You’ve done it a million times. You’ve painted the millionth stroke. You’ve written the millionth word. You’ve performed in front of hundreds if not thousands of people in your lifetime.

But you hesitate. And you question your abilities. It taps you on the shoulder — then makes itself at home, because self-doubt has been your longest companion. The pro is the one with insurmountable doubt while the amateur has a level of narcism that allows him to deny the truth and keep moving forward.

Often, people snicker behind the amateurs back while others beg for the pro to produce more work. The modest and humble pro holds back. Uncertain to create and panic-stricken to share.

But why are you holding back?

Because self-doubt and the inner critic join hands by creating a forcefield of limiting beliefs around you. Each time you pick up your art, they bring everything you fear to the surface. I feel this quite often. Whenever I’m trying to create, I feel like I’m standing in quicksand, and the more I try to write the slower I move.

The slower I reach my goals if at all. It’s the reason I stopped writing for seven years. But I learned one valuable lesson along the way.

From Self-Doubt Emerges A Powerful Pro

Know that self-doubt and the inner critic tend to appear when you’re in the flow. You’re about to hit that sweet spot. When everything clicks, and you’re about to transcend. However, you’ve had a few good runs, and now you’ve hit a brick wall.

It happens. Self-doubt and the inner critic team up against you and each time you stand they place their heavy hands on your shoulders and force you to sit back down.

Invite self-doubt and the inner critic to have a seat at the table. While they sit, create anyway. Because you are the creator. Not them. Create your next project then let it go. Create as much material as humanly possible.

They are left baffled and confused by your tenacity. This is when you’ve reached pro status. You create your art despite your doubts, fears, and insecurities.

Embrace Your Authentic Life as a Pro

Instead of self-defeat, instead of throwing yourself a pity party, and instead of trashing your art — you move towards the heat. You lean into your edge, and you face the ugliness. Pro’s continue to produce no matter what because their lives depend on it.

The world aches to be a witness to your art. The self-doubts and the inner critic may never go away. But the frequency in which they do show up will disintegrate.

You’ve shown them that you’re serious about your art and that you’re ready to fight for it. And you know that a steady stream of art is going to flow soon because you’re in control. It belongs to no one else but you. It doesn’t belong to self-doubt, it doesn’t belong to the inner critic, the fears, and the insecurities.

You’re the one creating.