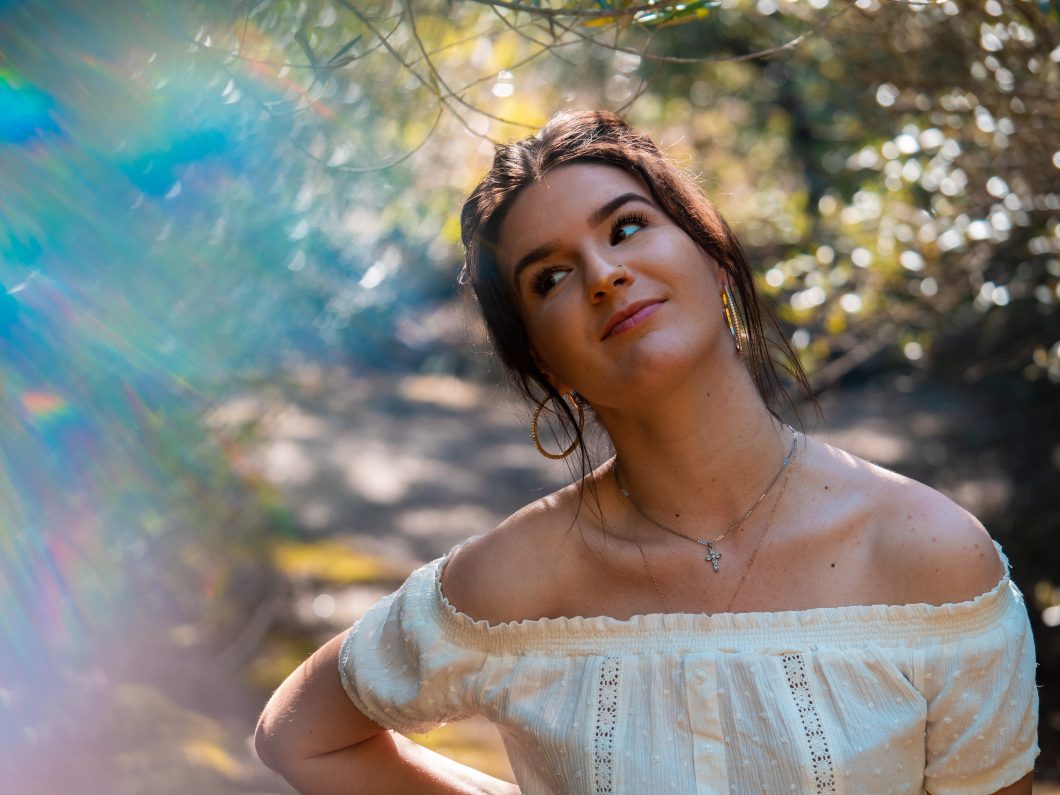 This is a true story about one of my clients named Vanessa. During our time together she had a powerful moment of self-awareness. She had been trying to change her life for some time now but kept being met by roadblocks.

Whether those roadblocks were her fears, thinking about what other people thought, her limiting beliefs, and her negative self-image.

We dug a little deeper and found that her stuckness went much deeper than she thought. That challenging conversation led to us deconstructing a powerful relationship that held a lot of influence over her own life.

She knew this relationship was unhealthy, but she hadn’t yet found the courage to do something about it. It wasn’t until she realized how being stuck wasn’t just in her head but also influenced by someone else. After pulling back the veil, Vanessa started to see how she could change her entire life, but one thing had to happen before changes could happen.

Does this resonate in your relationships? Hard conversations are hard to have but necessary for long-lasting change.