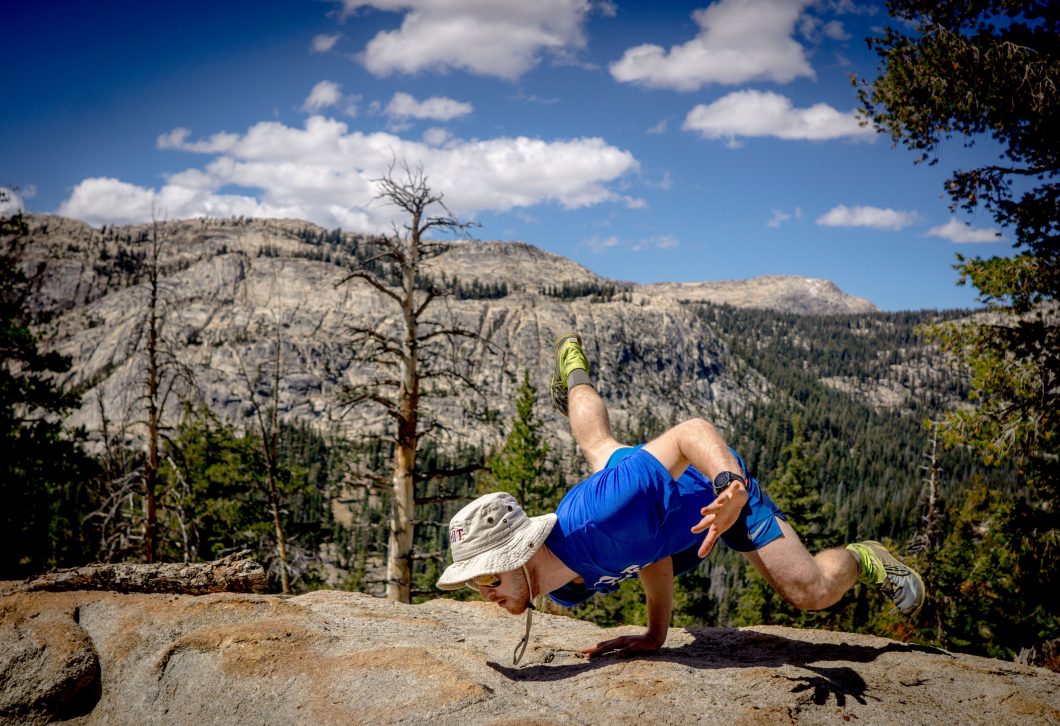 It invades my life.

Even in my home, the walls close in — little by little.

It’s even oozing from inside of me.

Because there’s this notion that we need to do epic shit, and if we don’t, we judge ourselves for it.

And I feel the need to be the next Apple, the next Oprah, the next Warhol, but I take a moment.

I take a deep breath.

What does it mean to me? It’s not about Apple, Oprah, or Warhol.

I remember when I was in the real estate industry, surrounded by big-league players. These top agents were selling 100+ homes per year.

And one morning, sitting in a monthly meeting at the real estate office, I watched fancy custom awards made out of glass being handed out to the agents with the most volume sold in a month, quarter, or a year.

But I thought, is this what I should be doing?

And is this what it means to do epic shit?

Why I’ve Convinced Myself to Do Epic Sh**

The remarkable people I admire have me spiraling into their vortex, and I become lost.

I absorb their morning rituals, I guzzle the books they read, I eat the same foods they eat, and I recreate their journey as if it’s my own.

Because I have this amplified desire to do something bigger than me, I want the best possible life.

And sometimes, I’m driven by financial freedom. Other times it’s the freedom to access and use my time without anyone getting in the way. In other cases, I do it because my why is my family.

I then spin further. I strenuously climb social status ladders in search of the social proof that validates me doing epic shit.

Because I want more than a head nod and a handshake.

And then I turn around, and society wants more of me, so much of me that I’ve thinned out, and like a deflated balloon, there’s nothing left in me.

But what I’m not realizing is that I’m doing epic shit through someone else’s definition.

I can’t even remember how this all started. And I begin to wonder if this is what I want?

Is this who I am?

First, doing epic shit has a different meaning for everyone.

This is why it’s crucial we first define what it means. It’s a personal exploration of the self.

How did I do that?

Doing epic shit means doing the things that make us feel alive. It’s like having a lantern inside of us that’s always lit. You can open me up and see my glow.

I’m not asleep at the wheel, and I’m not some robot being fed information from the outside. In other words, I’m not regurgitating something I haven’t personally designed.

Is it meaningful — to me?

In the words of Gary Vaynerchuck, “Stop doing shit, you hate.”

It could be a hobby. It could be reading 100 books in a year. Doing epic shit could mean cooking my favorite meals weekly.

For some people doing epic shit means providing for their families, it means waking up every day and making an honest living, and for others, it means how they can have the most significant most profound impact on the world?

You see, doing epic shit is all of that. Furthermore, it’s what I define it to be no matter how small or how big. What’s trivial to others is significant to me, and what’s big to me is low to others.

So I follow these guys. I accept their way of life as my own. Stepping into their footsteps and swinging my arms at their pace. All it does is destroy me and make me feel like an even bigger failure because I couldn’t do it like them.

Moreover, even if I am successful by these replicated behaviors, and I hit my goals, it still destroys me because it’s inauthentic.

The next question I ask is if the life I’m living my own.

It’s okay to grab bits and pieces from the people we admire or adopt information we’ve discovered through research to improve our lives.

For instance, I’ve built a consistent meditation practice, and it was first curiosity and research. And then I witnessed the benefits other people received from a regular meditation practice. I also noticed the people I admired doing it as well.

However, I experimented with it. The practice developed when I permitted myself to do it the way it benefited me the most.

It’s essential to adopt habits and routines that are genuinely beneficial to our lives. It doesn’t burden us to do them. I used to attempt to write for an hour every morning because I thought it was something I had to do.

But in actuality, I discovered I wrote better when I didn’t try to do it the way someone else did. I permitted myself to explore other times of the day. It would be more efficient for me to write.

Next, I reconnected with myself. It’s essential to do shit we love to do. I have a friend who built a mini studio inside her house because she likes to write songs, rap, and record them.

Can she become the next Nicki Minaj, maybe, does it matter to her that much, no. But she’s doing it because she loves it.

Getting rid of the heavy burdens we’re carrying and replacing it with epic shit that defines us is what sustains the meaning in our lives.

In other words, do epic shit that’s aligned with who we are. Because once we define it, our lives won’t be the same. We’ll be happier.

We’ll live for us. We’ll make decisions from our heart center and on our terms only.

We’ll step out of someone else’s dream and finally step into ours.

Doing so will keep our flame lit for a lifetime.