Internalizers vs. Externalizers: Why Your Personality Style Influences Your Relationship Success - Defying Resistance 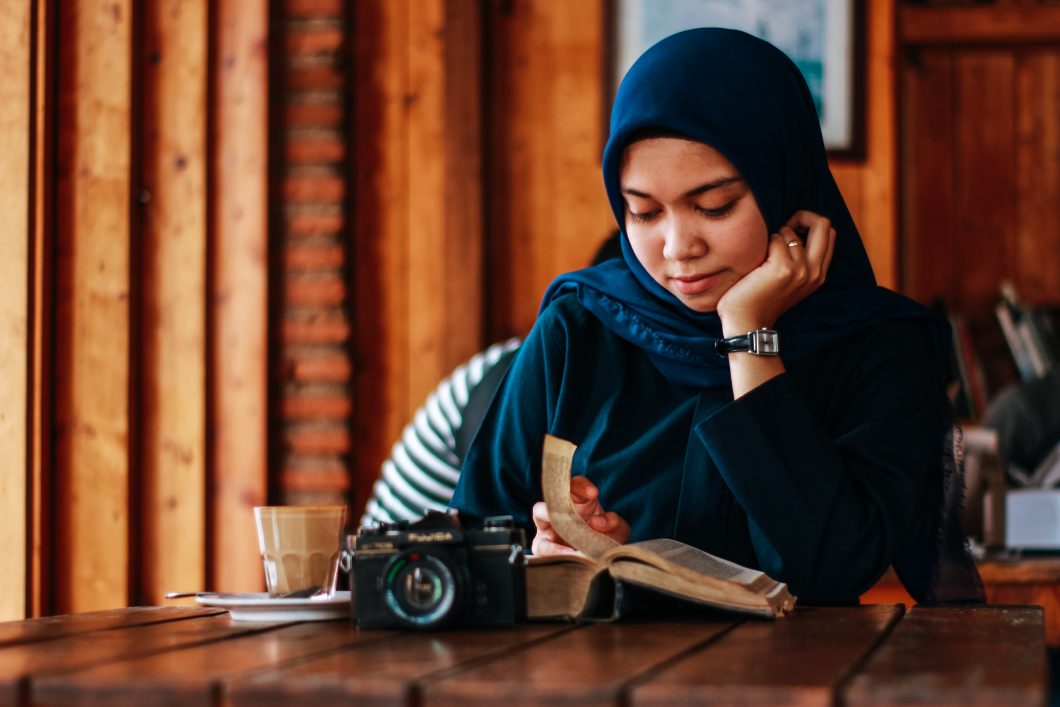 As adults, we are quite used to working around our psychological blind spots. This is how our personality develops. Although we can completely ignore our own vulnerabilities in the everyday struggles of life — and even remain blissfully unaware of them — we cannot afford to do this when it comes to our relationships.

Self-Reflection is a crucial skill for growth, but it can be difficult for many people. The concept of reflection requires that we step back from our lives and consider our actions and emotions objectively.

Our childhood wounds from the impact of emotional immature parenting, if left undealt, will dominate our lives under high levels of stress and emotional pain. While most people naturally engage in some forms of self-reflection, some actively avoid it. These individuals tend to fall into two categories: Internalizers or Externalizers.

As the word implies, the Internalizer tends to internalize most of their experiences. They will immediately go inwards and often tend to be the more silent types relying on their inner resources to work through stress and trauma. Internalizers will often take responsibility for their actions and actively seek opportunities to improve themselves. They are willing to admit fault and accept constructive criticism without resentment. However, they overuse this skill, becoming overly self-critical, and engaging in excessive second-guessing.

It’s not easy if you are an internalizer. You’ll end up with all these negative thoughts about yourself and your life, acting like a black hole that sucks all of your energy. In other words, Internalizers emotionally exhaust themselves because they tend not to take action, speak up or ask for help. As a result, Internalizers tend to suffer from internal imbalances such as anxiety and depression.

For children who were Internalizers growing up with emotionally immature parents, those parents dismissed or ignored their emotions or mocked their sensitivity, so Internalizers often felt embarrassed to show deep emotions. Emotionally immature parents often have difficulties withstanding their own emotions, so the genuine connection that Internalizers need—those parents won’t be able to give it to them. Therefore, as adults seeking help is difficult because most Internalizers believe they’re too needy or dependent on doing so. When they finally seek support, it surprises them that what they’ve needed is completely justified.

Here are a few examples of what an (adult) Internalizer might do in a situation. For instance, if a very Internalizing person were to receive negative feedback, they would likely say to themselves:

Understand that Internalizers and Externalizers fall on a spectrum, which some individuals can fall on one extreme end of the spectrum than another. And with any personality trait, it’s possible to find the strengths lurking behind the shadows. An Internalizing worldview promotes psychological growth in three ways:

Are You An Externalizer?

Externalizing can be a way of coping with the pain, stress, and anxiety that we feel when life gets tough. But this coping mechanism is not only counterproductive. It’s detrimental to our self-esteem and mental health. An externalizing worldview has the power to stunt psychological and emotional growth and is often a hallmark of emotionally immature individuals.

Externalizers have a tough time regulating their emotions because external factors strongly influence them. Rather than taking responsibility for their problems, Externalizers blame others and deny that they have any role in the problem or conflict. If a partner tells an Externalizer that something isn’t working in the relationship, their first response will likely be to deny the problem exists or blame their partner for the problem.

If a friend says that they are hurt by something they said, Externalizers will likely respond by saying that they’re being overly sensitive or are too insecure. If a boss gives them feedback about how they can improve their performance at work, they will probably react defensively, saying that they are overreacting and don’t understand how difficult it is to do their job.

Externalizers tend to blame other people or circumstances for their problems. They frequently use denial as a defense mechanism, refusing to take responsibility for their behaviors. When criticized, they often respond with anger or defensiveness. They believe that they are perfect just the way they are and see no need to change their behavior or thought patterns. Externalizers see emotions as a weakness to be overcome at all costs, which prevents them from developing empathy or an awareness of their inner emotional life.

Most people around Externalizers may believe they have a behavioral issue. However, it’s their underlying emotions driving these behaviors.

Here are a few examples of what an Externalizer might do in the same situation as an Internalizer.

If a highly Externalizing individual were to get negative feedback, however, they would probably think something like:

For an Externalizer to move past this worldview, they need to be willing to make the necessary changes to improve their overall relationships with others and themselves; ultimately, they can learn the required skills to regulate their emotions. Externalizers can begin doing so in three ways:

All personality types use a healthy mix of internal and external methods to assess, process, and communicate their personal experiences. Still, excessively Externalizing individuals rely on a significantly lower percentage of internal tools. This can seriously inhibit an individual’s long-term mental health outcomes and ability to adapt in times of stress. However, the benefits of an Internalizing style of thought can also be taken too far.

We’re all balancing internal and external processing, with one side generally easier to access than the other. Internalizers find it easier to get in touch with their emotions, while Externalizers are more likely to react impulsively without considering the consequences.

Both internalizers and externalizers must strike a healthy balance between practicality and idealism. Striking this balance is essential to psychological and emotional well-being, not to mention the health of one’s romantic partnerships, family relationships, friendships, and work-life. But it’s more challenging for extreme Internalizers — those who make self-reflection an art form—than for extreme Externalizers—perhaps the most unreflective individuals known to man.

If you’re an Externalizer, reading this might be a bit uncomfortable. Being exposed to Internalizing worldviews is unpleasant for many Externalizers. This discomfort stems from a fear of being too self-aware. It comes with a perception that the Internalizers are coming across as holier than thou. However, that’s not the case.

I received much of this information from the book below. I highly recommend (*affiliate link) it for those that want to deepen their understanding and learn to take action in their lives.