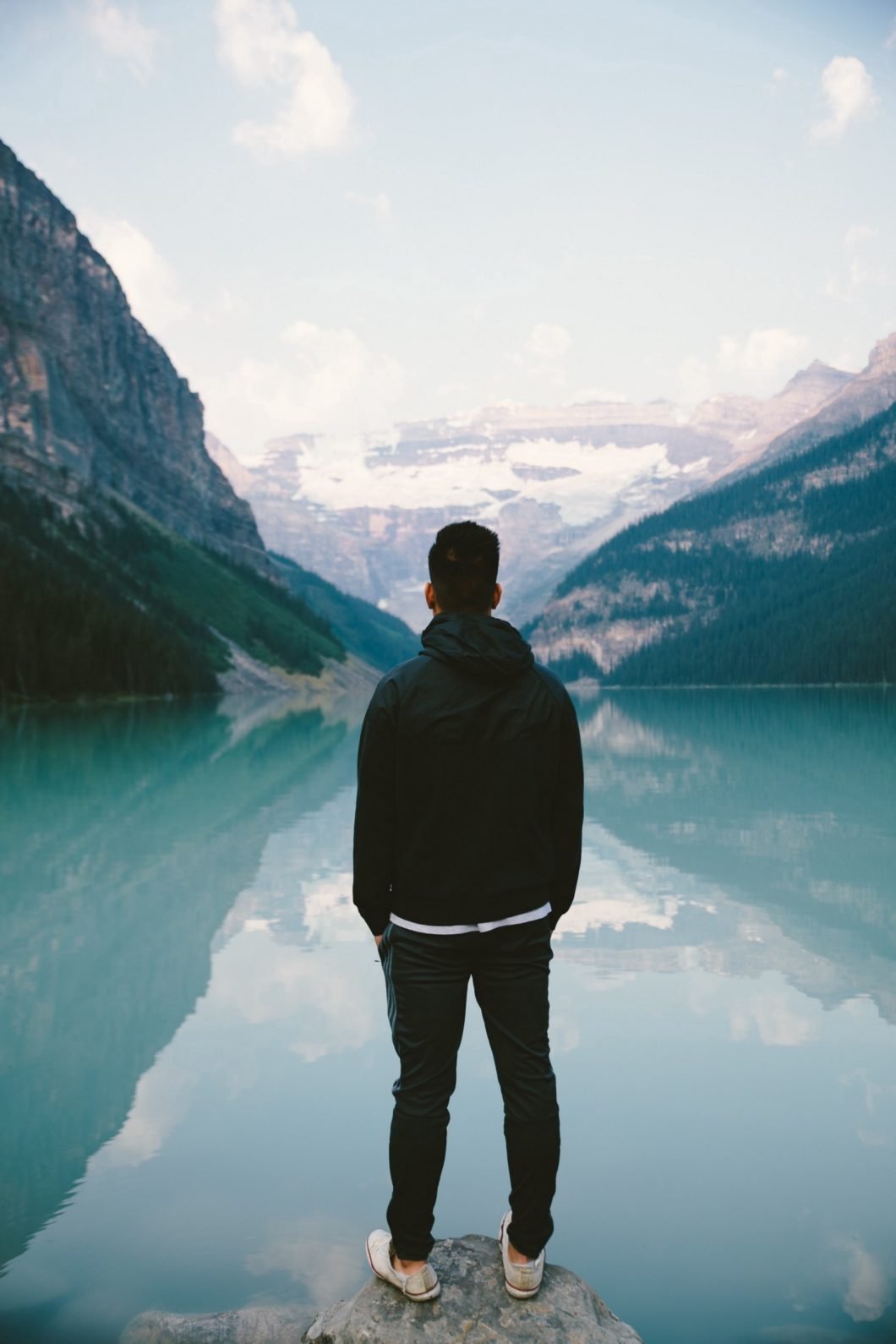 Why haven’t you figured it out yet? Everyone else did. Or it seems. It seems that everyone is where they’ve envisioned themselves to be. But how come you’re still spinning your wheels? Maybe you’re going from one job to the next. Maybe that job you thought was supposed to be temporary, isn’t.

And now you’re 5+ years in too deep. Or you thought you found the one but like an ex-lover the both of you have grown distant. So, here you are, feeling empty, unfulfilled, without meaning or joy in your life. And you’re thinking is this it? But you’re also wondering there has to be more.

Looking for anything that can grab you by the arm and pull you through the hole that you’ve dug yourself in. Time is running out. But here’s the good news, you already know what to do.

Find The Hidden Answers From Your Free-Spirited Childhood

If you can also, think back, as a young adult, what’s the one thing someone mentioned to you that you couldn’t make money by doing? The one thing that you became passionate about pursuing failed and abandoned. Often, our creative endeavors were shut down by an adult. So we decided to trash it. Or we shoved it so deep inside of ourselves that we nearly forgot it existed.

For me, I loved to write, and I wrote a lot. I remember in first grade I had finished writing my letters. The teacher held up my paper to the entire classroom and said this wasn’t the way to do it. She pointed out the deficiencies in my writing. And since English wasn’t my first language that experience slashed my core into pieces. And somewhere along the way, I lost the confidence because I stopped writing.

Whatever you used to beg your parents to purchase so that you can do more of, that’s yours too. So, take a moment and reflect on what used to hold your attention for hours at a time and simultaneously bring you so much joy. Because that one thing could become the thing.

The Cruel Truth About Time

Do you have time to figure it out? Is it too late? Are you so far gone that you have no choice but to accept your fate? You’re not. It isn’t too late, and you can start exactly where you are. In a few weeks, it’s going to be three years since I abruptly quit my job as a social worker.

Burnt out and overworked, these are the same thoughts that incessantly replayed in my head. It’s not that we don’t know deep down what we want out of life. We often have multiple interests that we become overwhelmed and excited by the possibilities.

My friends couldn’t keep up with what I was doing. And sometimes I secretly envied their life of stability. This journey led me to two realizations: I already knew what I wanted to do with my life and I was thinking too hard about it.

Therefore, I’m challenging you. Make a decision. Right here. Right now. You already know. Deep down you do. Maybe you’re scared that this (your dream) is it and you’re just afraid of being disappointed. But wouldn’t you want to know that sooner than later?

Regret is a terrible feeling to take to your grave. I heard Les Brown; a motivational speaker say once, “Live full. Die empty.”

The Negatives Can Transform Into Positives

You use negative phrases around the “thing” you want to do the most. I’ve met a lot of talented people in my life. Some of them are family members. Some of them are close friends. For example, my cousin is an amazing chef. People cancel their commitments just to have a seat at her table.

The meals she created are still mentioned today although many years have passed. But it isn’t something that she’s pursuing, no matter how much she loves it. No matter the amount of joy and happiness that drips from her eyes, it’s remained in the shadows.

Some of you found fulfillment where you are. And that’s great. But for those of you who can’t seem to shake the feeling, do you find yourself repeating these phrases?

Come on; I can’t make money doing that!
It’ll take too much for me too..
I would love to be able to do that but I can’t…
I just can’t do that right now because…
I don’t have the time because…
No one will enjoy it as much as I like it. It’s just a hobby. And maybe you like it but what about the rest of the world?
I can’t because…
It’ll never happen because…
That’s just not possible because…
What if I do it and it doesn’t work?
What if I’m rejected?
What if I fail?
I don’t have the time.

Like many of us, we forgo those desires and label them as foolishness. But they remain shadows in the backgrounds of our lives. You’ve ignored them long enough. You said, maybe one day. Well, now that shadow has grown bigger. It’s demanded your attention.

It’s time to confront these shadows. It’s time, to be honest with yourself. The rest of your life depends on this brutal confrontation.

Fear Has Terrorized You

You’re scared. These thoughts, also called your dreams questioned your comfort. They threw a wrench in the predictability of your life. They are the earthquakes that shake the grounds of your safety.

Open up the doors to possibilities. They’ve been waiting for you since the first day you clung to your dreams. We’re all scared. I went two and a half years without a salary with a child in high school.

I became an introvert that navigated an extroverted world. Scared isn’t even the word! You’re going to fail. It’s inevitable. And maybe you’re afraid of the feelings that will consume you once you start trying. That’s okay. It’s all part of the process.

One of my favorite quotes is, “Mistakes are proof that you’re trying.”

If you’re not making mistakes, then you’re not living. Old stories and childhood baggage are the scary stuff that holds us back. We’re here on this Earth for a reason. Every last one of us has a gift or a talent that can become further deepened through further exploration.

We just need to try. We need to believe.

Surrender Yourself to the Possibilities

Your dreams have always been there with you. They’re just waiting for you to let them out. As a child, you chased them and played with them. Then somehow someone told you it wasn’t worth pursuing.

But it continued to gnaw at your soul. And you’re caught in this tug-of-war of desire and doubt. You’re tangled up with fear and sleeping in the bed with comfort. When you decide to pursue your dreams, you will come to life. It’s a magical experience.

It’s like reconnecting the synapses to your brain and watching the electrical signals resuscitate you. And when one synapse connects the others follow, and you’ll have a surge of electricity moving through your body. You’ll make amends with the old baggage. You’ll let go of what-if stories and write new ones. You won’t have to wonder anymore.

That “thing” that was missing and that hole you were in — you’re no longer in it. You will feel whole, connected, and rooted. In the words of Wizard of Oz, “You’ve always had the power, my dear, you just had to learn it for yourself.”

The world needs more of you. More of what you have to offer.