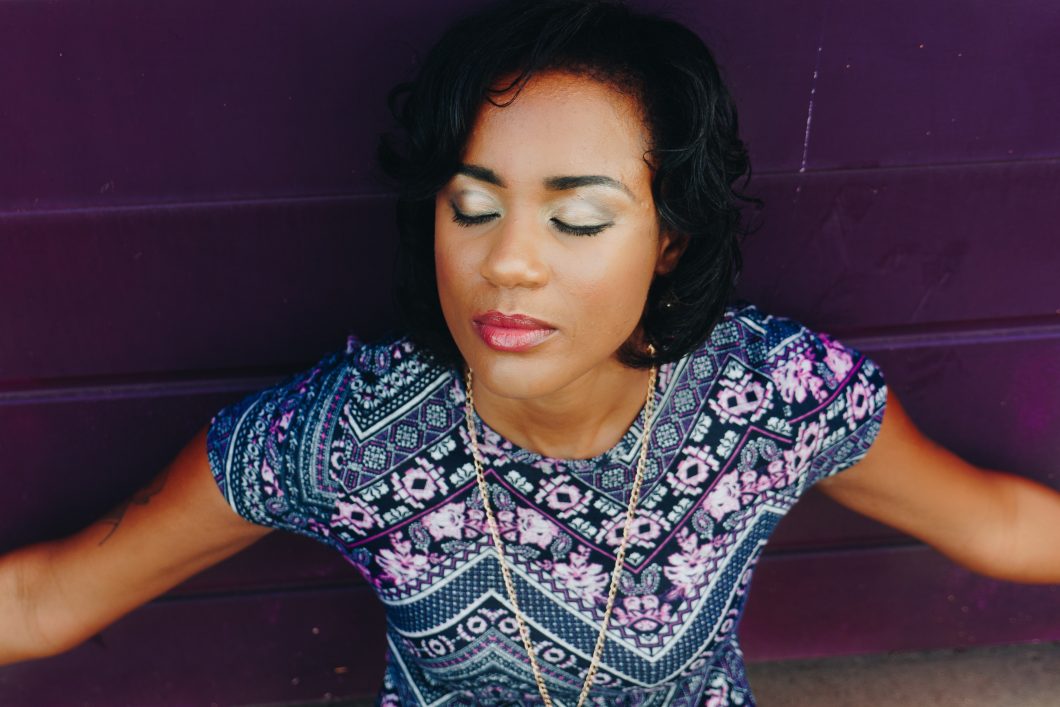 On the outside, your life has fallen into place.

But on the inside, you’re drained.

You’re depleted by this external world you’ve created. You’ve hit most if not all of your goals because the boxes are checked off. The things you’ve wanted you finally have. And you’ve worked damn hard for it.

But you’re not completely happy. And you almost feel guilty for complaining about it.

But you don’t let on. It’s the excruciating blaring voices in your head. And the boiling irritability that no longer remains dormant. Because there’s this struggle inside of you. It’s a wrestling match between the state of resentment and the state of gratitude.

How can something be both amazing and exhausting? There’s something that all of these amazing things have in common. Let’s unpack this.

The Dangers Of Being Damn Good At What You Do

There’s a tradeoff to leveling up.

As you become skilled in your craft, people begin to notice. And more opportunities present themselves to you. People finally recognize your value.

Now you’ve been promoted, and you sit high on Mt. Everest about to shake hands with God. But everyone around you wants what you can deliver.

The requests shoot from the sky like arrows in a bloody episode of Game of Thrones. You say yes to everything because how could you not? You want to show the world you can handle whatever is thrown at you.

When you level up, the expectations are high. And because you’ve said yes to everything, your plate is full, and people now expect you to follow through.

So you never say no.

But the truth is, you won’t last. And you will eventually disappoint everyone––including yourself.

You’ve Hit The Jackpot And Found Your Tribe

You’ve been aching for a community.

Either you didn’t have one or the one you had wasn’t in alignment with your value system.

But now you’ve found one. One that reflects who you are, shares the same interests and has similar goals. You understand the importance of not just creating a network but in building a tribe.

Your invites have skyrocketed. You attend every event that comes your way because of FOMO (fear of missing out).

Furthermore, you want to support the members of your tribe. It’s not just you that’s celebrating successes. You want to be there for them as much as they’ve been there for you.

But between the responsibilities of work and these invites you’ve got nothing else to give. It’s like pushing a car that ran out of gas. And here it comes again. The internal battle. The fear of disappointing the people you care about the most.

But you’re exhausted and worn out. You’ve said yes to everything. And you continue to say no to yourself.

Your Unshakable Commitment To Family

Are you and your family finally getting along? Are you now at a place where the bond is stronger than ever? They see you as the one with the answers. Your phone rings and your family wants you to fix it.

You’re the point guard on a team that’s never held tryouts. Saying no to your family is tricky. So you say yes every time. And you don’t want to rock the boat.

Because I was always available to my family, many of them would call me for most things. And because many of them didn’t speak English I became the translator, the scribe, then I became the taxi driver, and the mediator [insert position here].

Don’t Draw A Line In The Sand Build A Wall

A line in the sand is active avoidance.

Because you find yourself not answering your phone as much. And you’re ignoring emails and invites.

I did this, and it backfired majorly. I ghosted friends, my family, and checked out of my job. But you can’t ghost people out because it’s ineffective and it hurts people’s feelings. It doesn’t solve anything. It creates more problems.

Therefore, it’s time to stand tall and layout the expectations in your relationships and your career. Building a wall doesn’t mean keeping people out. But what it does say is you’re creating boundaries.

Boundaries are necessary for everyone’s sake. It prevents the people you love from becoming disappointed, and it maintains your sanity.

Boundaries are self-care. It’s self-preservation at its best. Once people understand the expectations, they don’t cross that boundary. And even if they do decide to cross it, they will most likely ask permission first.

Wouldn’t that be great? Instead of demands and requests, people actually will now say, “I understand this is crossing the boundaries but…” If they are reaching out most likely, it’s an emergency.

Furthermore, it’s important to teach people how you want to be treated. It’s equally important for people to understand and respect your space.

But they can’t do that if they don’t know how. People won’t know unless you educate them first.

A renewed energy allows you to continue to appreciate the amazing things in your life.

Noticing any irritability is a good thing. It’s a sign that needs further exploration. Boundaries are difficult to establish, but once they are in place, it allows you to manage your life more seamlessly.

Boundaries allow your energy to restore easily or remain intact. You can’t do or be your best if you don’t get in the habit of saying no to the things that take you off balance.

And the amazing things you’ve brought into your life you deserve to hold on to for as long as possible. But the only way to preserve your energy is with a gentle no.

Start creating boundaries. Do it for the world you love but most importantly because of the unconditional love you have for yourself.

I’m coaching a small group of creatives. Space is limited. You can schedule a discovery call and join the waitlist.