3 Life Mottos That Will Help You Do Anything In Life 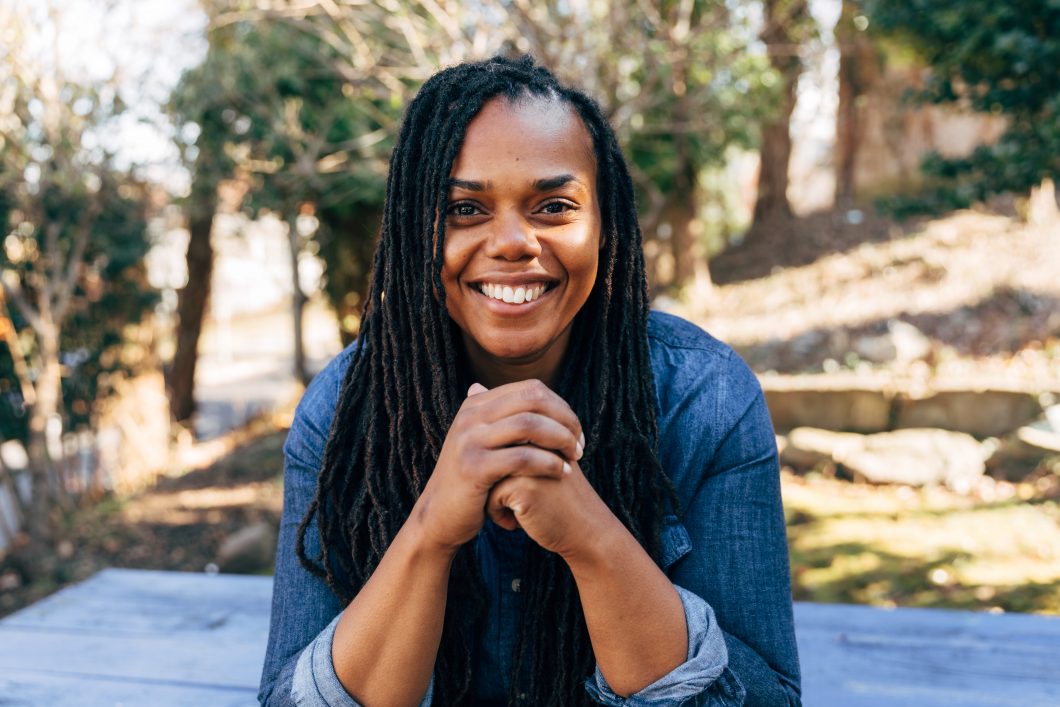 Before I tell you about the 3 life mottos, take a look around you, and what do you see? Everything alive or not needs something to continue its purpose. At least until its purpose has been fulfilled, for example, let’s start with plants. Plants need water, and most need sunlight to continue to grow. Even inanimate objects need tending to, to withstand its life expectancy. A house needs regular maintenance and enhancements to continue to provide shelter for the people who live in it.

But I don’t believe it’s fear we should all be worried about. The real culprit is inaction and regrets. At least with fear, there are ways you can learn to work alongside it. We can often look back on our lives and do a quick survey to see where in our lives did we act despite fear? If you’ve ever held a job or had a relationship, you pursued these things despite fear. Whether it’s a fear of rejection or the job won’t hire you––again, there’s a level of fear that. But what we need to pay closer attention to is inaction and regrets.

July is the anniversary month of launching Defying Resistance. Inaction was a theme in my life for particular pursuits that felt so grand that I couldn’t picture it in real life. Launching my coaching program was something that I desired to do for years, but fear gripped me tightly, which led to inaction. I figured if I don’t act on it, if it sucked, at least I wouldn’t know. Even though people would ask, when are you going to take clients? Even though the universe showed me relentless signs, I ignored them.

I committed to sharing my resources and expertise through my blog and offered my services even if no one took me up on my offer. Even if no one read a single word on my blog, it didn’t matter because I decided to do what I feared most. The minute I decided was when life started to align. Sometimes, you have to be a bit selfish to pursue your dreams. At least it starts off that way, and then you realize that sharing your gifts and talents with the world is precisely what the world needs to hear, see, and feel.

Since then, I’ve lived with the following mottos that I would love to share with you:

2. Experiment
Life is about experimenting, and it’s through these experiments that we figure things out. The great Seth Godin lives his life by this fact, when asked whether he thought his podcast would be successful, he calmly replied, “I have no idea, it might fail, I don’t know, we’ll see what happens.” Seth Godin may seem like an anomaly, but what can we gain from this perspective? It’s never about the idea. It’s honestly about starting.

Similar to decision making, experimenting is about seeing what works and what doesn’t work, but you won’t know unless you begin. Imagine sitting on an idea, then finally going through with it only to find out you weren’t interested in it in the first place. But, you spent 20 years sitting on it? I believe when you experiment with the thing you want to create, the universe will place whomever and whatever in your path to pursue it further or to pivot. The universe will also send the people you need to support you along the way.

3. No regrets
Regrets can rust your soul. One day, time will indeed pass, and then there’s no turning back. Some say it’s never too late, but the day will come when it is too late. Is that something you want to face? I sure hope not. Regrets eat away at us, and instead of enjoying the last of your days peacefully, you spend most of your time thinking about all the things you wish you had done. You spend most of your time thinking about the things you wished you said.

Everything I mentioned is easier said than done, but it still doesn’t make it impossible. There are lots of people who are just like you and just like me who are pursuing and achieving what matters most to them, every single day. What makes them any different than you and I? Nothing, but the willingness to embrace risk, the willingness to explore, to decide, to experiment, and a moderate commitment to having the least amount of regrets possible.

A small boy was walking along a beach at low tide, where countless thousands of tiny sea creatures, having been washed up, were stranded and doomed to perish. A man watched as the boy picked up individual creatures and took them back into the water.

“I can see you’re being very kind,” said the watching man, “But there must be a million of them; it can’t possibly make any difference.”

Returning from the water’s edge, the boy said, “It will for that one.”

After launching Defying Resistance, I didn’t realize the number of people who would be impacted by my willingness to risk it all, the willingness to risk my ego, any self-doubts, my fears, and everything in between. And because I pursued this part of my life, others have changed their lives for the better. So, it doesn’t matter if you don’t impact the masses, but what does matter is that one person who comes across your path and is impacted by you.

That’s all that matters.